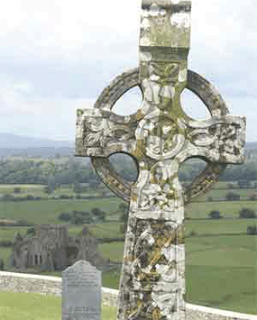 DUBLIN (AP) — A commission report into the abuse of thousands of Irish children in Roman Catholic institutions is published Wednesday after a nine-year investigation repeatedly delayed by church lawsuits, missing documentation and alleged government obstruction.
The Commission to Inquire Into Child Abuse will release a 2,575-page report in an attempt at a comprehensive portrait of sexual, physical and emotional damage inflicted on children consigned to the country’s defunct network of reformatories, workhouses, orphanages and other church-run institutions from the 1930s to 1990s.
Most of the children were ordered into church care because of school truancy, petty crimes or because they were the offspring of unwed mothers. Many faced regimes of terror involving ritual beatings and intimidation. But until the investigation came along, thousands of survivors said they had nowhere safe to tell their stories — because swathes of Irish Catholic society sought to label them liars.
Some of those victims say they feel hopeful now that vindication might be at hand.

Read more here, but this indeed is shameful. One of the things that seems to be at work here is the laity’s complicit behavior with clergy in creating a culture of demonization of these children who were placed into the system and then essentially told that they were “less than.” Talk about a denial of Catholic principles.

As a son of Ireland, I’m pretty ashamed to be Irish today. I hope that we can at least look upon this report as an opportunity to own our mistakes and learn from the hate-filled practices aimed at those who have made children objects for sexual pleasure and to break down their self worth to make that possibility easier.