How Many Major League Baseball Parks/Cities Have You Been To? 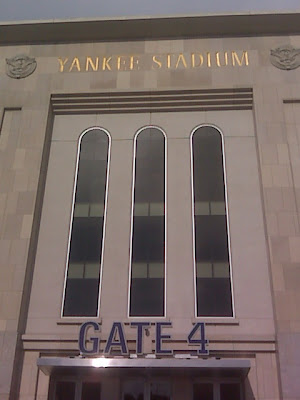 So I just went to the New Yankee Stadium and have been to the new Citi Field and I make it a point to try to go to a stadium when I get to a Major League City.

Here are the ones that I’ve been to. The names are the names of the park when I attended the game. These include only the parks that I’ve either seen a game or done a ballpark tour at:

Has anyone been to all the major league cities (with or without going to the stadium and I’ll include Montreal in this for argument’s sake)?

Here are the cities I’ve been to:

0 thoughts on “How Many Major League Baseball Parks/Cities Have You Been To?”