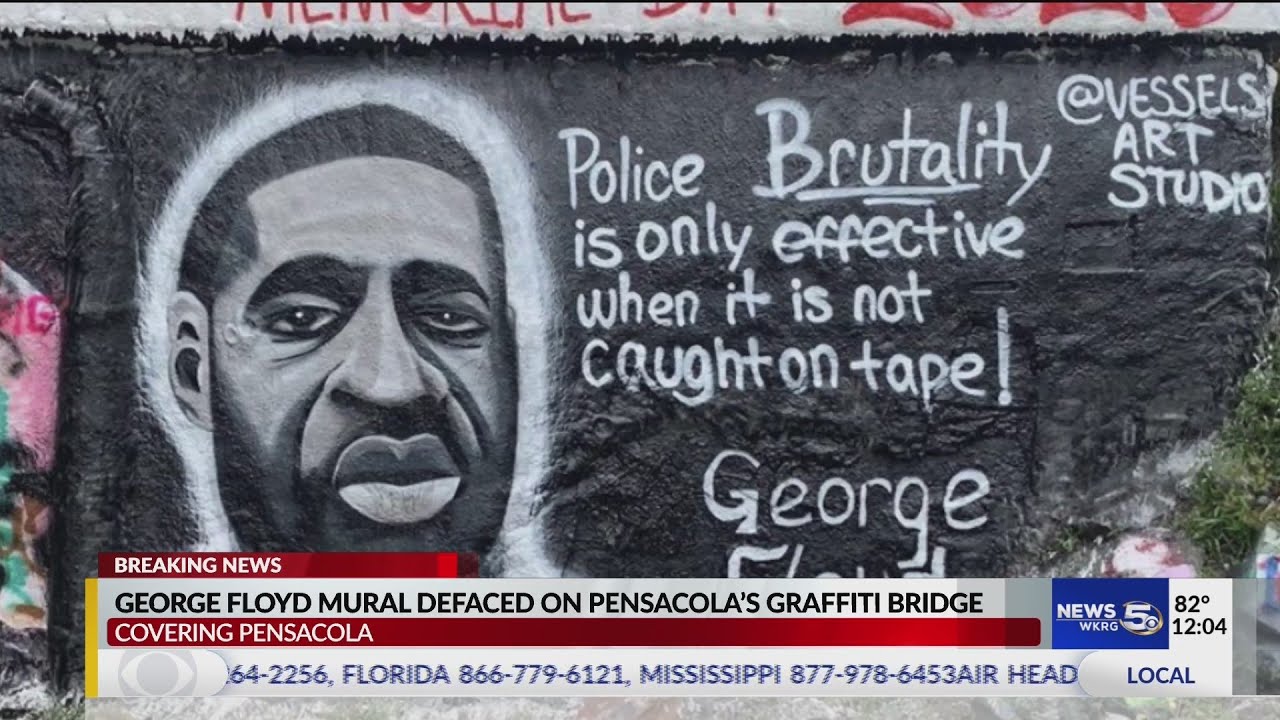 Now This posted this video which completely sums up the George Floyd case.

“This abusive, excessive and inhumane use of force cost the life of a man who was being detained by the police for questioning about a nonviolent charge,” Mr. Crump said in a statement.

That’s the part of this that sticks to me. Apparently, Floyd, tried to pass off a counterfeit $20 bill. Whether or not he realized that it was a fake remains to be investigated and even if it was, the extreme force used by the police is obviously uncalled for here.

It reminds me of an unrelated case that happened right in my driveway. I was sitting in my living room peacefully with the dog and I hear “GET DOWN NOW! GET DOWN RIGHT NOW!” Outside my window I found a man face down in my driveway with guns pointed at him and one officer with his hand on the guys back after handcuffing.

After they holstered their weapons, I walked out my front door and said to the officers, “Since you’re on my property, I think I have a right to know what the heck is going on here?”

I looked at the man they arrested. He was holding nothing in his hands. I suspected that he stole the clothes he was wearing.

I replied to the officer, “Um, It doesn’t look like he stole a flatscreen. Did you have to do all that to bring this arrest in?”

No response. They just got in their cars and left.

This all went down for $20 whole dollars. I find that alone unconscionable.

It seems excessive force is all-too-often the standard operating procedure. And with the rise in poverty coming, if not here already, because of the virus, this could get pretty bad, if we don’t take measures to correct law enforcement now. And right now.

Let us pray for justice at all levels, but especially for George Floyd, here and hope that the rampant violence in Minneapolis today also ceases and that peace can reign. Amen.