Should We Hold Off Decorating Until Christmas?

Deacon Greg pointed me to this pastoral letter by Bishop John Wester of Utah (who I’ve met a few times when he was in California–good guy!) regarding celebrating Advent during Advent and Christmas during Christmas.

Catholics, Wester says, ought not have early parties in their homes or churches, light up their trees or decorate their schools with more than simple wreaths and boughs of green.

Instead, the bishop writes, Catholics should remain faithful to Advent, a four-week season that began Sunday and focuses on prayer, reflection and the joyful expectation both of Christ’s birth and his return at the end of time.

“I know it is an enormous challenge,” Wester writes, “to remain faithful to the Advent season when we are surrounded by a society which, while claiming to be Christian, does not take the time to reflect and prepare as the church calls us to do.”

Spoken like a man who doesn’t have to plan family parties or who doesn’t know what it is like to have a school full of children who won’t see each other over the holidays.

But I tend to agree. I know in our family Christmas Eve was spent trimming the tree often (maybe not every year, and perhaps even out of laziness). I wouldn’t say that we “celebrated Advent” but I would say that Christmas was something we longed for and waited for and didn’t start to decorate the house for until it was nearly here.

Try having a Christmas party after the 25th! Good luck with that one! I tried it once and nobody was available. After the New Year might work but even then everyone is tuckered out from holiday travel and needs to get onto those New Year’s Resolution (No thanks, no Christmas candy for me).

What the Bishop is calling for is a more countercultural change in society. That might be a pipe dream but it also might be more effective if he just called for some small steps to be taken. For instance:

How about putting purple lights up around the house? Or displaying an advent wreath in the front window? How about not decorating the tree until Christmas eve and then doing it together before or after Midnight Mass? How about actually having Midnight Mass–one of the most identifiable Catholic things in the world instead of rushing Jesus in at 10PM mass? I know in my old parish they made that change and we were turning people away at the door as we walked out at Midnight. And it was all done in the name of convenience. (And the fact that the choir claimed they’d be too tired for the 10AM mass the next morning–but it didn’t stop them from going to a late night Christmas party at someone’s home for a few hours afterwards!)

Perhaps that’s the key, Christmas should not simply be convenient. Jesus wasn’t convenient and God’s coming didn’t work around Mary and Joseph’s schedule. It shook them up and made them stretch and grow and have faith in the God who was quite confusing at times. Imagine giving birth to God–a son who can already do everything better than you but who chooses to become a baby and have you teach him how to walk and talk? Christmas was and still is daunting for us.

Do we dare to be inconvenienced this holiday? Do we dare try to hold off our celebrating until it is actually time to celebrate? Does God still surprise us? And are we awed by that?

Seeing Christ in the Telemarketer

0 thoughts on “Should We Hold Off Decorating Until Christmas?” 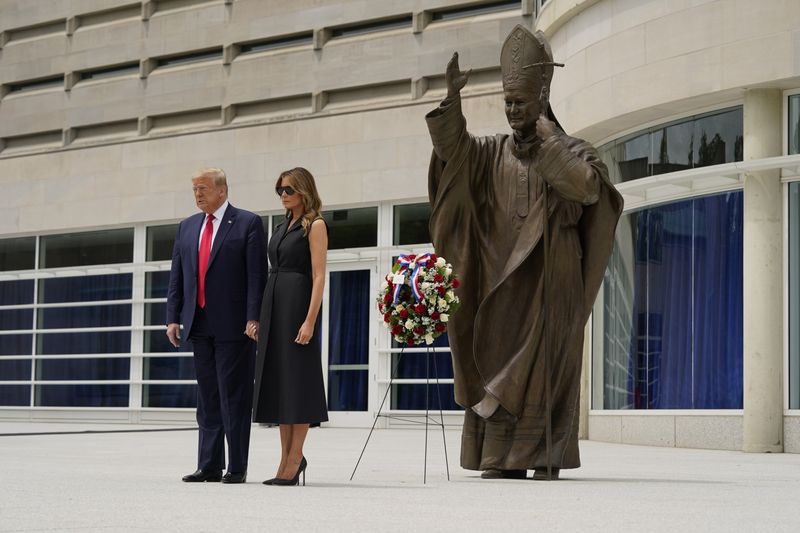 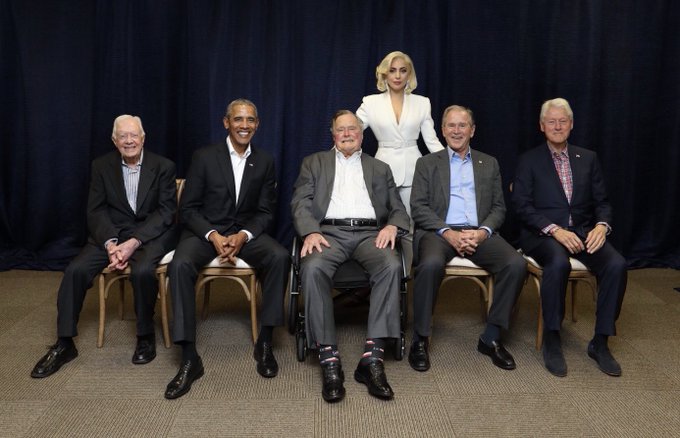 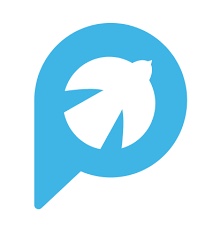 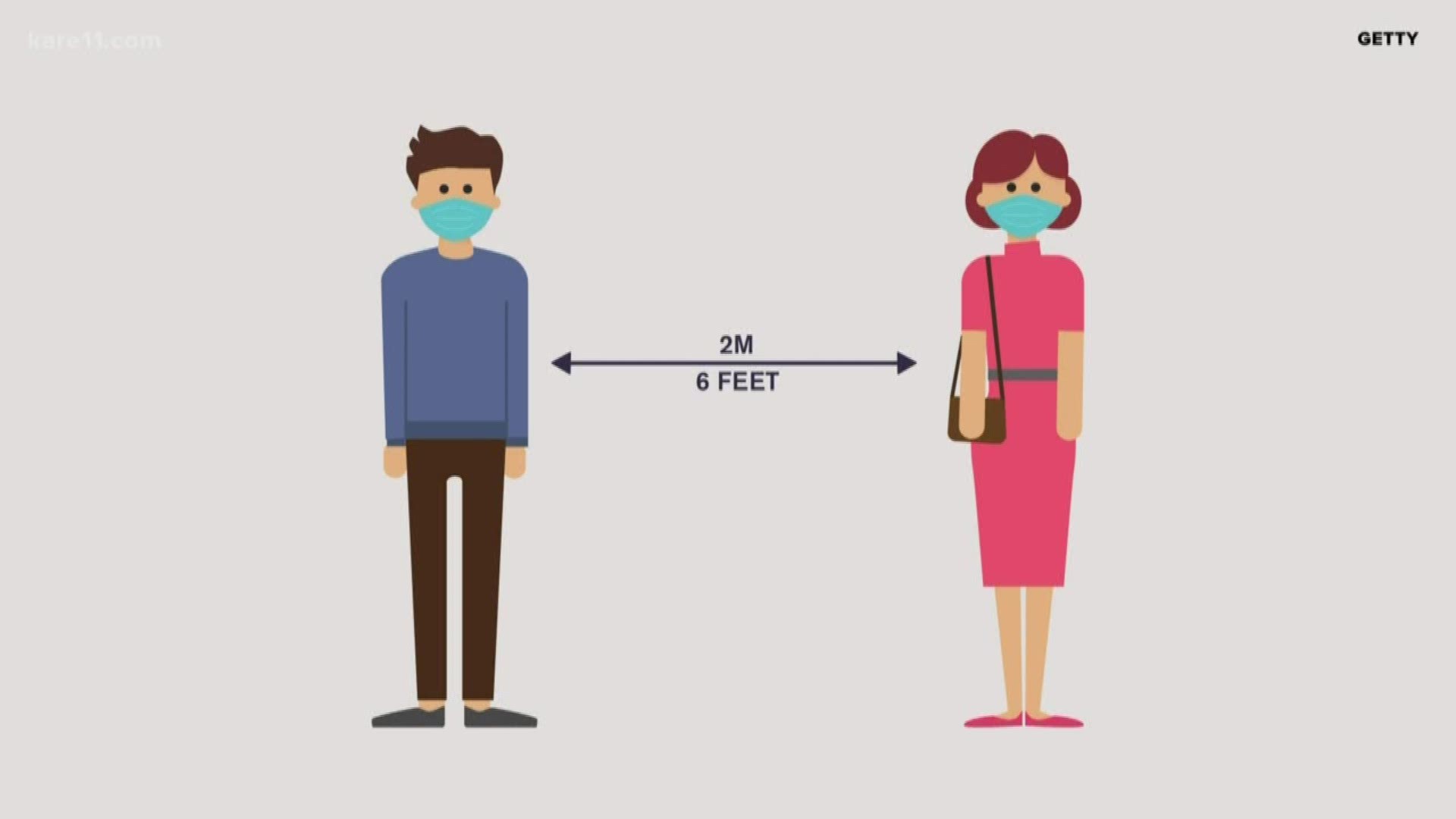