In the young adult ministry world there’s a few people who I have really been impressed with throughout my many travels. John Brust is one of them. He’s been a young adult volunteer minister at St Vincent de Paul and is one of those people who often just took the ball and ran with it. He helped to create a welcoming community that invited many 20 and 30 somethings into the church (perhaps for the first time for some).

I remember him telling me the story of how he was criticized for the group not being diverse enough, John heard that with sensitive ears and worked on that as well. I would tease him about how it took a pretty hispanic woman to get him to pay attention to diversity. That woman he began to date and she’s one of many people asking for some prayers for him now.

John was cycling home from Marin county and had an accident on the evening of Thursday, June 23rd. He was admitted to intensive care with mulitiple injuries. Please keep John in your prayers.

While John seems to be stabilizing, as the journal on his caring bridge site states, I’m sure he could still use some of our prayers. We’re a bit late to the game here but better for us to keep praying in the late innings than not at all. Here’s to hoping that our prayers now will help him make a full recovery. One of the things I know about John is that he has always the first person to start asking others to pray for those in times of need.

To the folks at St Vincent dePaul in San Francisco, we hope you know that your community is also in our prayers. And to the Brust family and to those in the young adult ministry world, let’s keep praying for our pal. 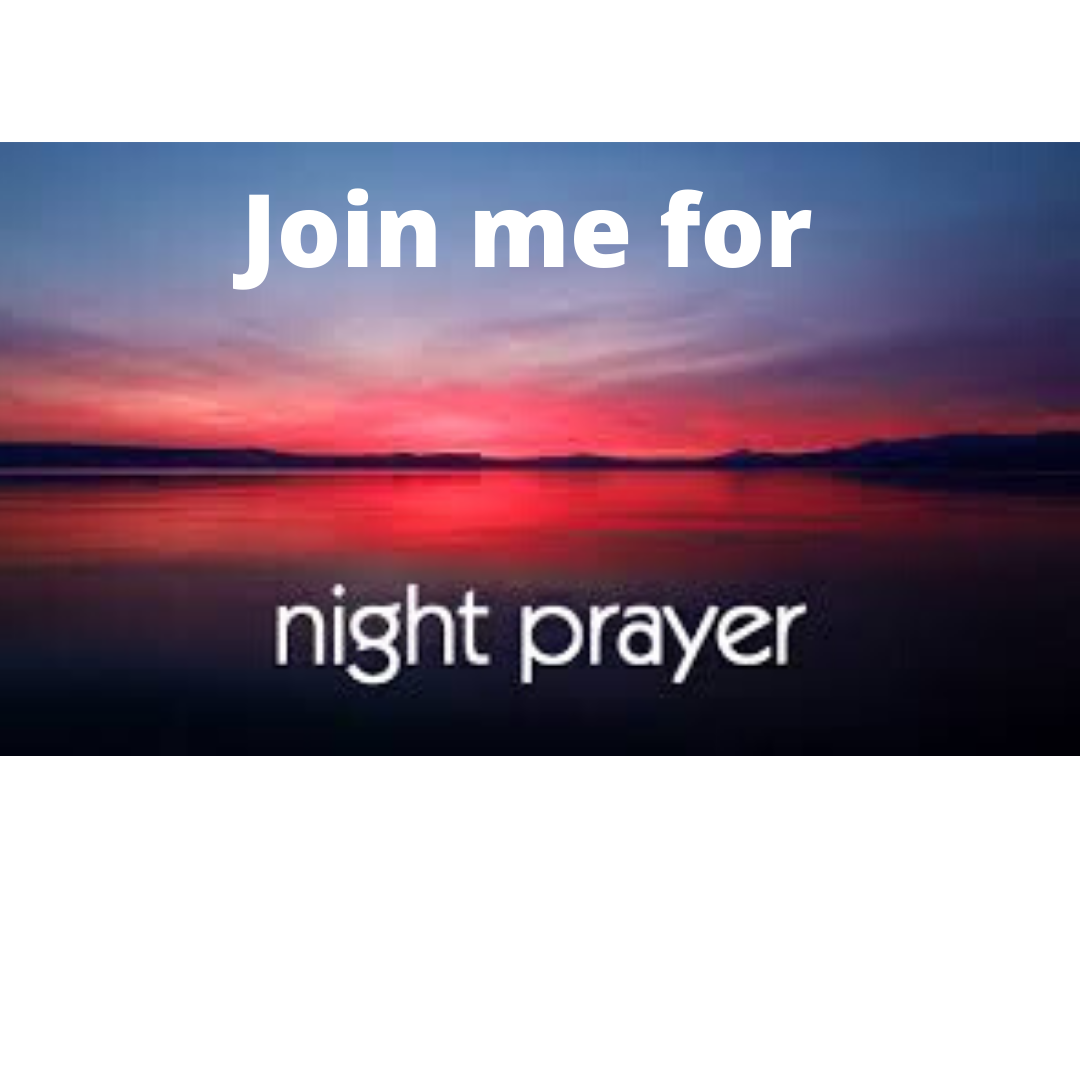